“A difficult film to shake, thanks to a hauntingly observational yet emotional approach touching on far more than a simple kidnapping story.

“This study of brotherly attachment and fraternal psychology broadens into a tough-minded generational portrait that subtly addresses many aspects of contemporary Israeli life.“

“A film that does what cinema should always do — entertain, enchant and enlighten.“

“A small but original Israeli film sets a crazy tale in a believable social world.“

“Youth has everything in 90 minutes: tension, sadness and the humor of Quentin Tarantino.“ 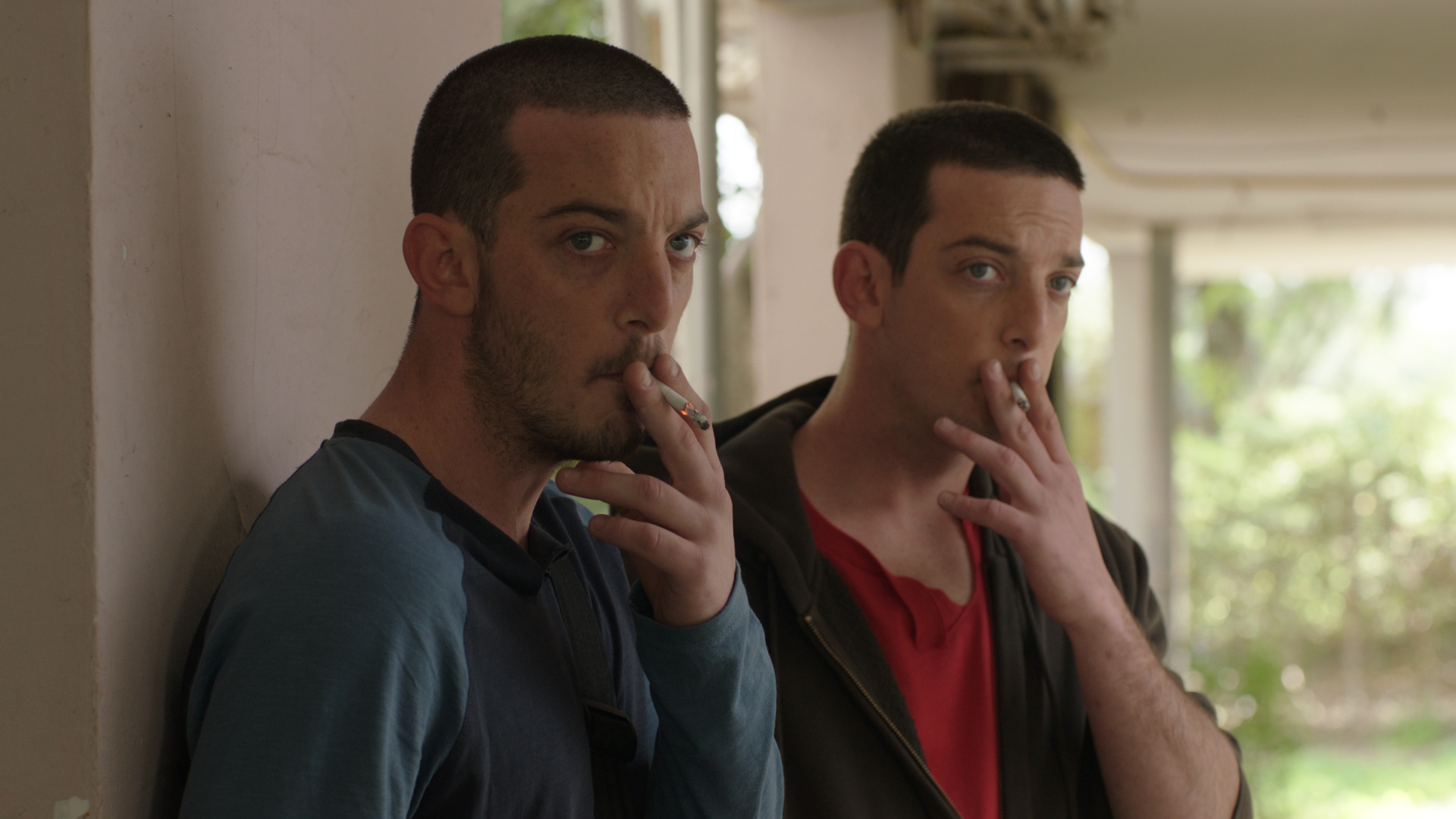 Yaki and Shaul are two teenage brothers who share a strong, almost telepathic connection. The brothers’ family is suffering from an overgrowing debt which led to a deep depression of their father. The brothers feel that they can’t just stand on the sidelines while their family falls apart. Up until now they were helpless, but with Yaki’s enlistment to the army, like every other 18 year old Israeli boy, he is given a rifle. This rifle gives the brothers the power they need to act and from helpless teenagers they become men.

Tom was born in 1981 in Israel and is a filmmaker, film critic and a teacher. He made award winning short films including The Hungry Heart, Shred of Hope and I will drink my Tears, which participated in numerous festivals around the world. He graduated with merit from the “Sam Spiegel” School for cinema and television in 2007. Youth is Shoval’s debut feature film.