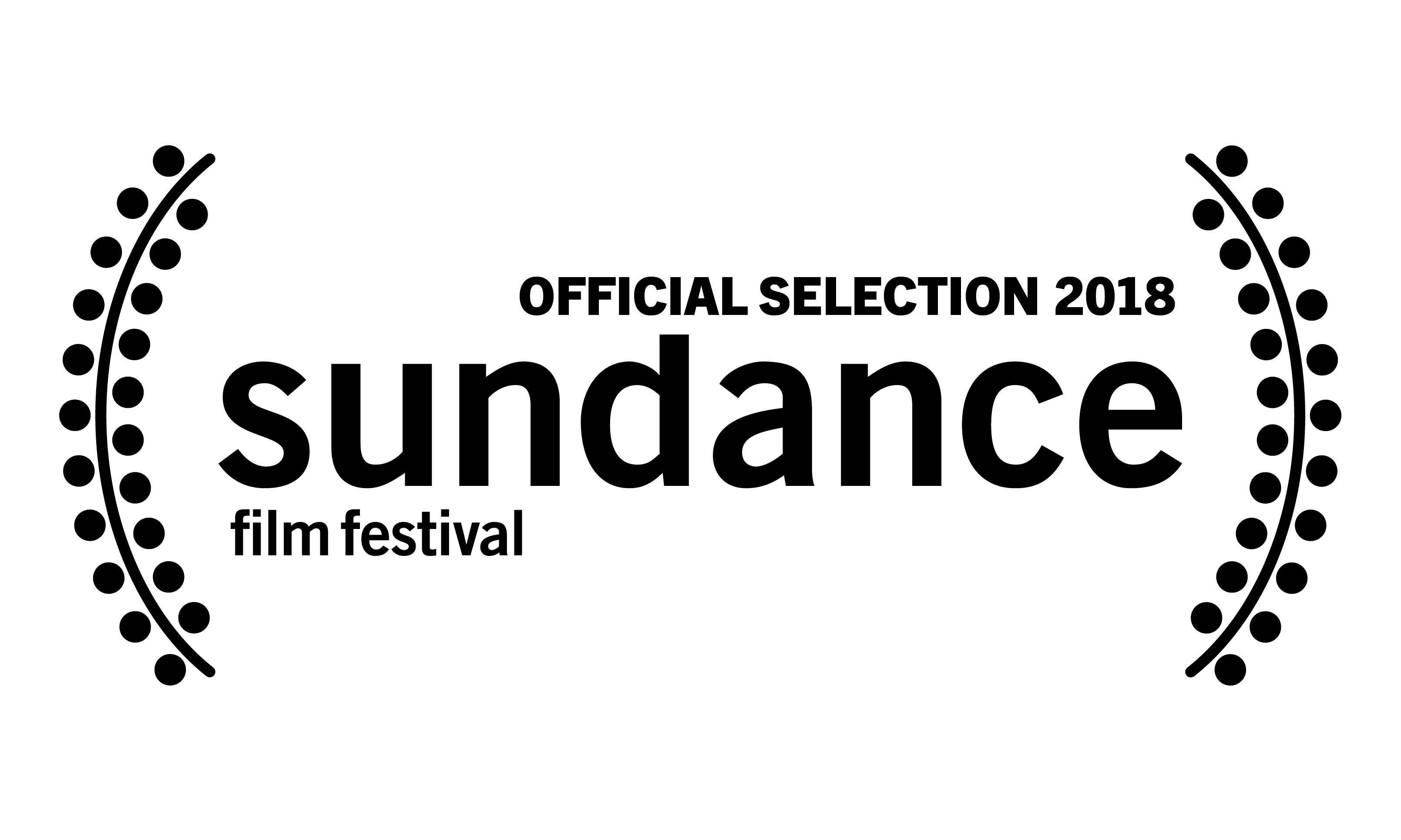 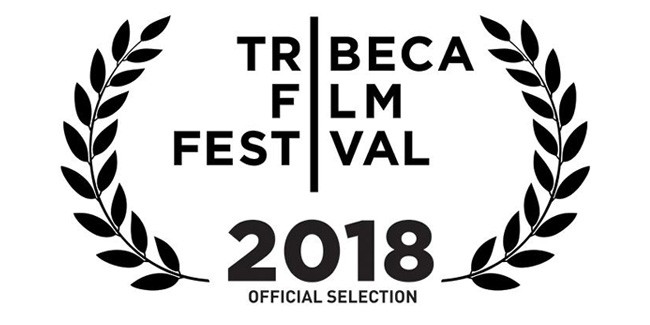 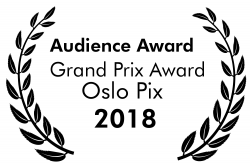 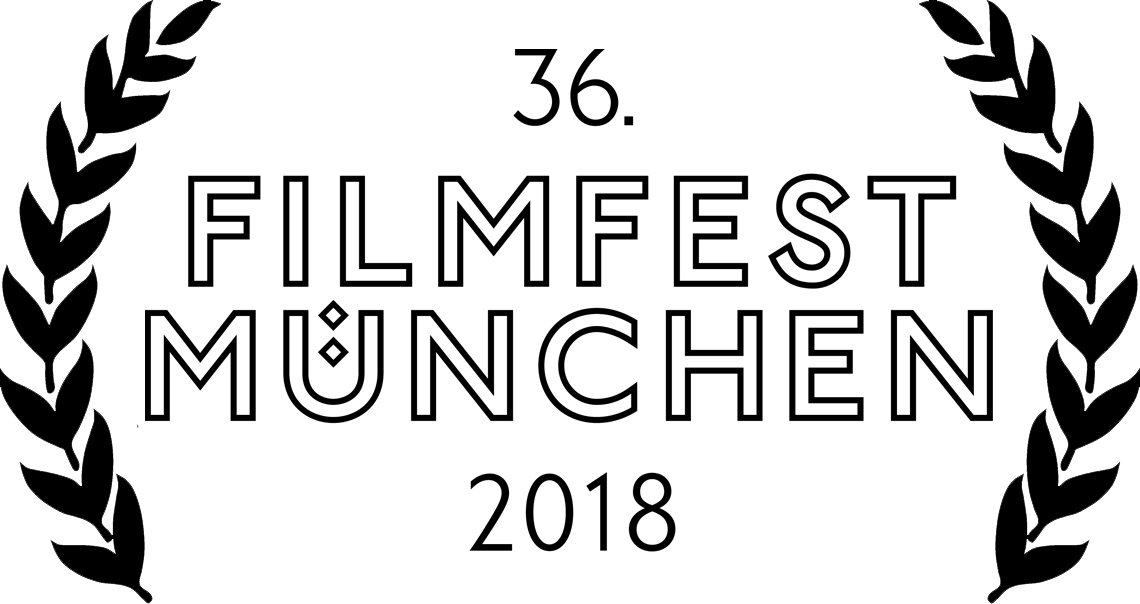 “Laura Dern stuns in this unforgettable personal exploration of living with trauma.”

“An invigorating and bogglingly successful experiment in cinematic form” 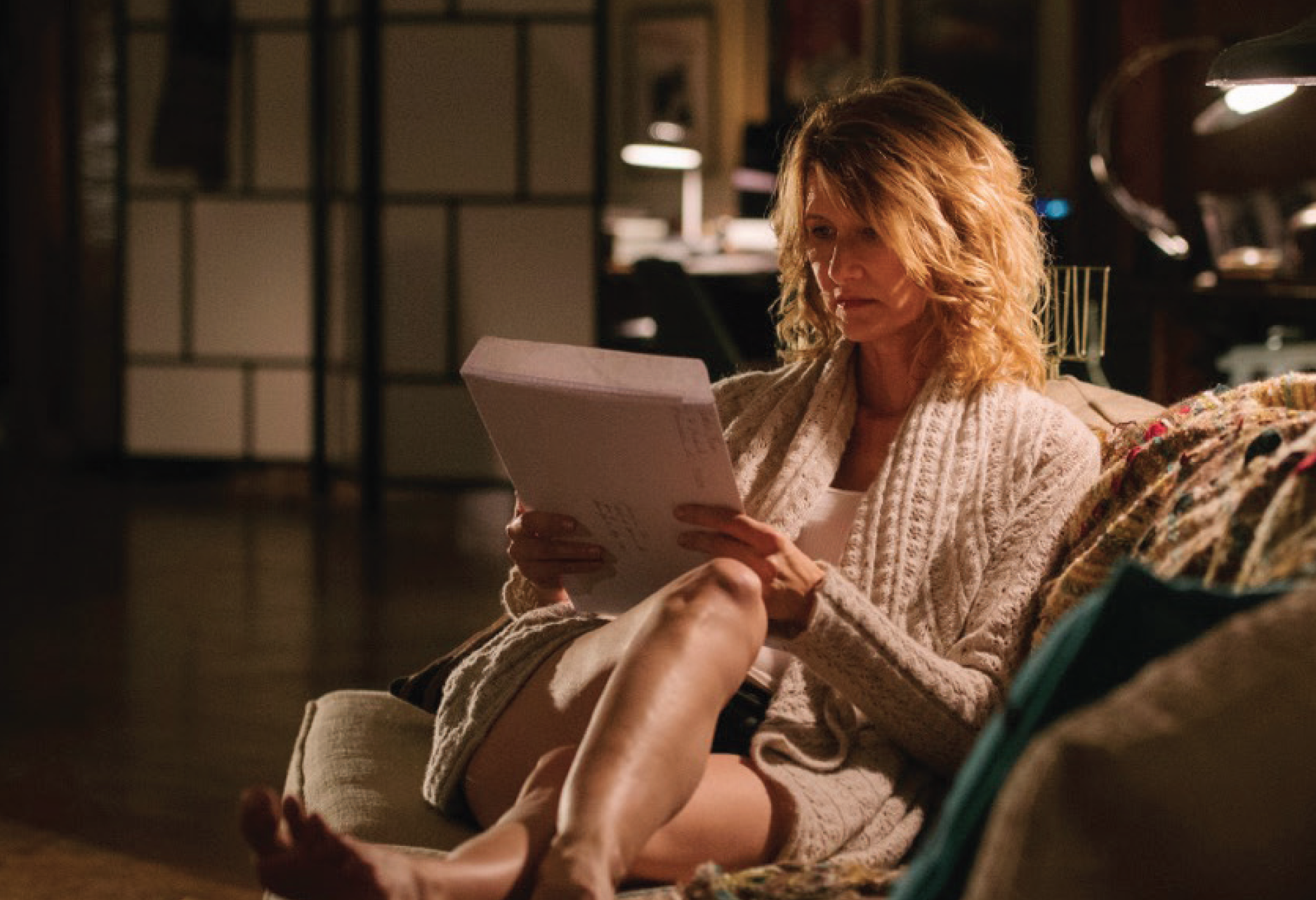 On a horse farm during the summer of 1973, thirteen-year-old Jennifer began a relationship with two coaches that would shape her identity for the rest of her life. Based on a true story, The Tale chronicles Jennifer’s adult journey to distinguish the reality she has constructed from the truth she must confront.

Jennifer is an internationally acclaimed director, producer, camerawoman and educator. Her first film, Beirut: The Last Home Movie was broadcast in over 20 countries, released theatrically in nine, and won seven inter- national awards, including the Grand Prize for Best Documentary and Best Cinematography in Sundance 1988. She produced, directed and shot the ten-hour PBS/BBC/ARTE series An American Love Story, which first premiered at Sundance and Berlin Film Festival, and the six- part film, Flying: Confessions of a Free Woman, which premiered at IDFA Amsterdam in 2006 and Sundance in 2007 and did a 20-city theatrical release in the US. Her feature documentary, My Reincarnation was filmed over 20 years and played at over 50 festivals around the world. The film was nominated for an Emmy Award in 2013. The Tale is her fictional debut. 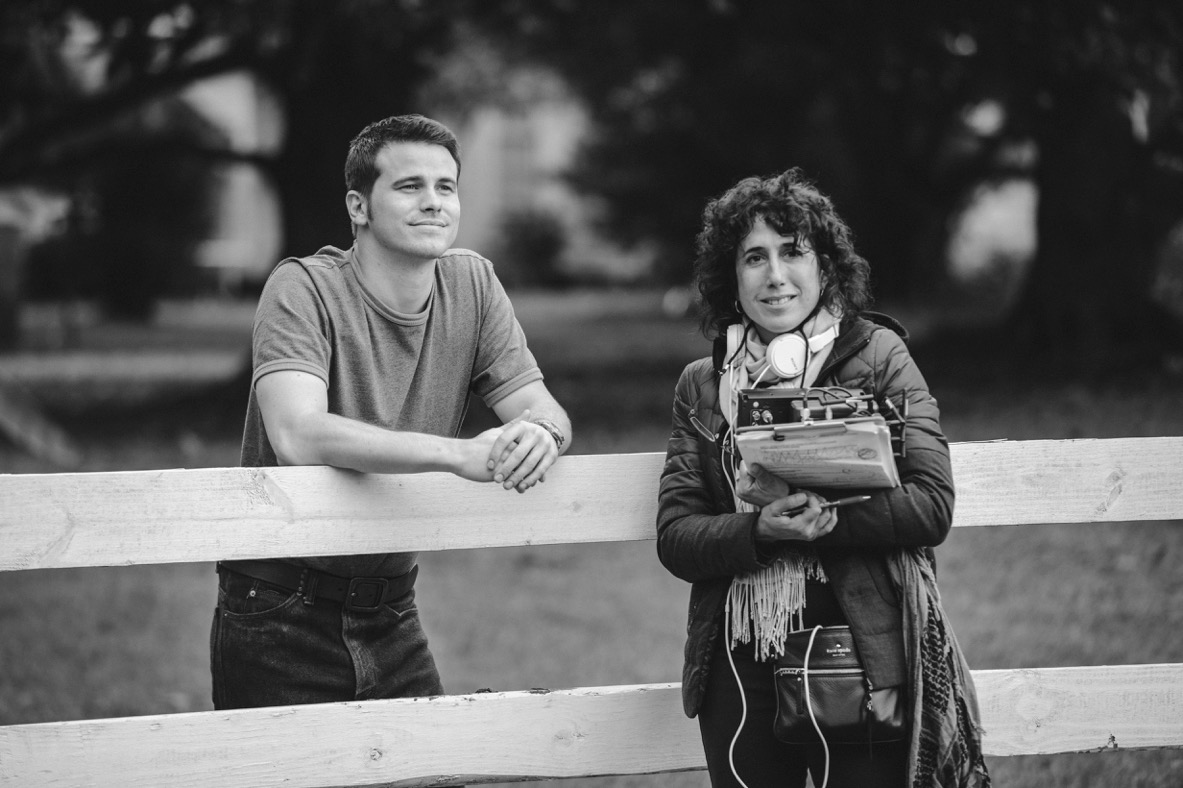