Gaza City, 1987. Ludo, an agoraphobic New Yorker, bricks herself into a penthouse apartment, becoming a secret witness and surprising agent of change as she and the Gazan people fight for survival.

Annemarie Jacir is one of the leading figures of the”Arab New Wave”, with two films premiering as official selections of the Cannes Film Festival, and in Venice, Berlin, Locarno, and Telluride. Her debut film Salt of this Sea (Official Selection Cannes 2008) was the first feature film directed by a Palestinian woman. Her second feature When I Saw You won Best Asian Film at the Berlin Intl. Festival, Best Arab Film in Abu Dhabi, and Best Film in Amiens, Phoenix, and Olympia, and garnered a nomination at the Asian Pacific Screen Awards. Her third feature film Wajib (2017) premiered in Competition in Locarno and won 36 international awards including Best Film in Mar Del Plata, Dubai, Amiens, DC Film Festival, Kosovo, and Kerala, and Jury Mention at the London BFI Festival. All three of her feature films were Palestine’s official Oscar entries. Founder of Philistine Films, she collaborates regularly with fellow filmmakers as an editor, screenwriter and producer. She has served as a jury member in Cannes (2018) and Berlinale (2020), is a member of the Academy of Motion Picture Arts and Sciences as well as the British Academy of Film and Television Arts (BAFTA). 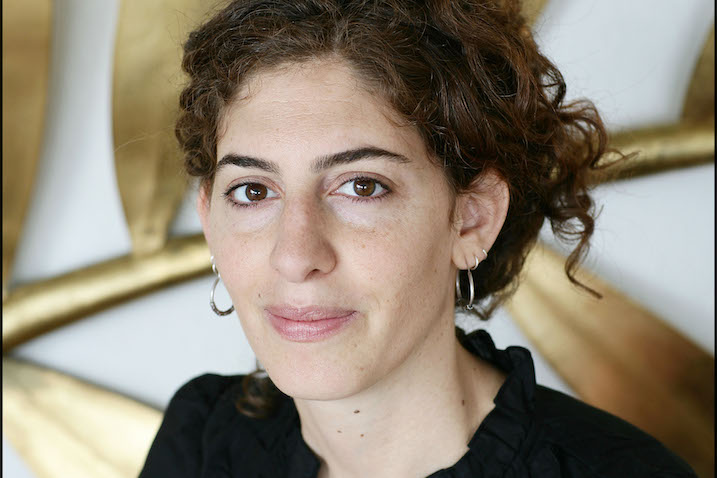