“The adaptation shows respect for the author’s work while at the same time being a distinct and original film”. 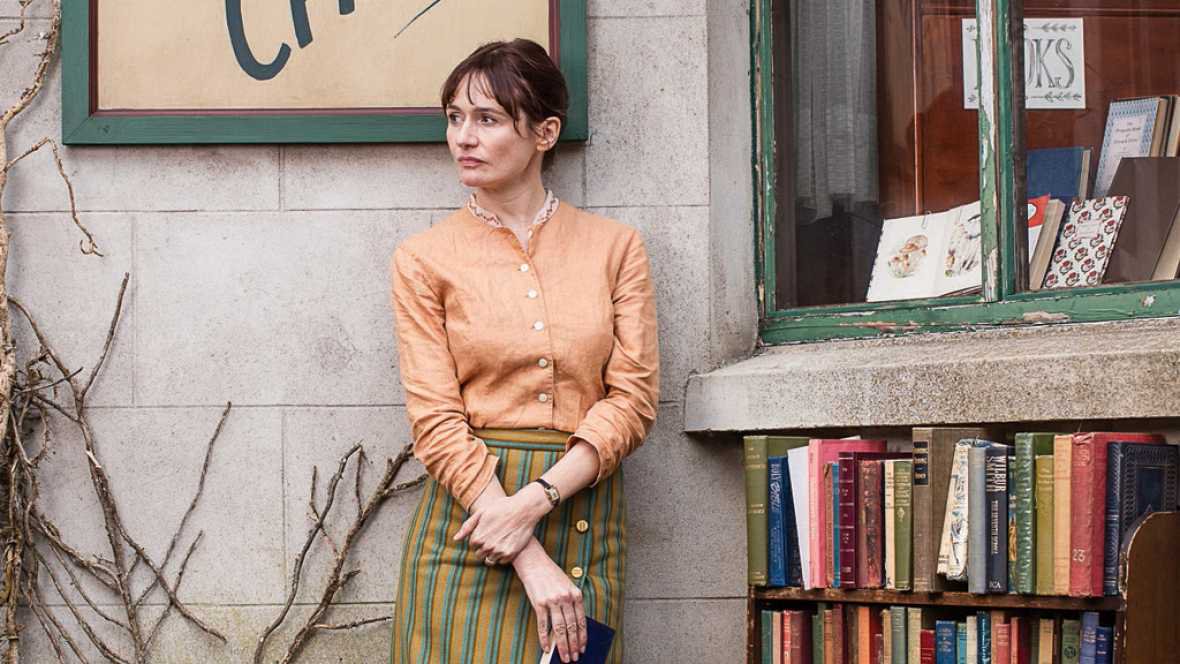 The Bookshop is a sumptuous cinematic adaptation which celebrates Bibliophilia itself. Based on Penelope Fitzgerald’s celebrated novel of 1978, and set in a sleepy 1950’s English town, The Bookshop tells the story of Florence Green’s ultimately doomed attempt to re-energise an out of touch, morally somnambulant rural townsfolk through the dissemination of some of the most stirring literature of the day. Leaving grief and a dead husband in the past, Florence takes life into her own hands by opening a bookshop in Hardborough, a quiet Anglian town, and one sheltered from the social and sexual revolutions taking place in the far away urban centres. Through the dissemination of classic contemporary works of fiction such as Nabokov’s Lolita and Ray Bradbury’s Fahrenheit 451, she stirs long buried feelings in the townsfolk and in particular in the reclusive Mr Brundish with whom she subsequently strikes up a deep bond. But her actions bring the wrath of the controlling, vengeful Violet Gamart, a local social doyenne who is jealously affronted by the changes our heroine has affected.

Isabel is one of the most prolific female film directors of contemporary Spain, having directed seven feature-length films since the beginning of her film career in 1988. Her distinct visual style secure the “multifaceted (she directs, writes, produces and acts)” filmmaker’s status as a “auteur”. Isabel started filming when she was given a 8mm camera on the occasion of her First Communion and made her debut in 1988 as a scriptwriter and director in Demasiado Viejo Para Morir Joven. Foreign Films and English features as Things I Never Told You (1996), the international success My life Without You (2003) or Paris, je t’aime (2006) followed over the years. Her work has been honored with multiple international awards including 5 Goya awards (best documentary for Escuchando al juez Garzón (2011), best documentary for Invisibles(2007), Best Director & Best Screenplay for The Secret Life of Words (2005) and Best Screenplay for My Life without Me (2003). She was also awarded the Lina Mangiacapre Award at Venice Film Festival for the The Secret Life of Words (2005). 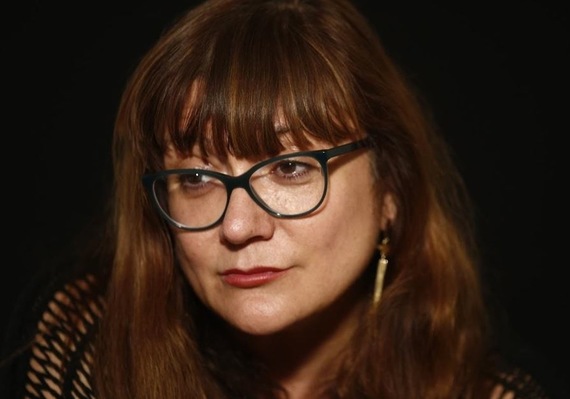