SHAKE YOUR CARES AWAY

After losing her husband Noah – one of the richest men in the Middle East – in a car accident, the lonely Alma moves into his villa. A short while later, she meets homeless Marina and invites her into the huge villa as a permanent guest. Her brother Julian and also Noah’s son don’t approve of her actions, but that doesn’t stop her from helping people. She decides to transform the villa into a home for refugees and people in need. Alma is determined to put all her craft, money and energy into building an utopic world for herself and all of the people surrounding her.

Tom was born 1981 in Israel. He graduated from the Sam Spiegel School for Cinema and Television in 2007. His short films The Hungry Heart, Shred of Hope and I Will Drink My Tearsplayed at film festivals around the world, winning numerous prizes. His first feature film Youth gained worldwide success both critically and with the audience. It was nominated four times at the Israeli Ophir Awards (Israeli Academy Awards) including the best director section and won the Jerusalem Film Festival. In 2014, Tom received the prestigious Rolex Mentorship Initiative, for which he was personally chosen by the acclaimed director Alejandro González Iñárritu. Tom also created a TV series in Israel and co-wrote the short film Aya, which was nominated for the live action short OSCAR® 2015. 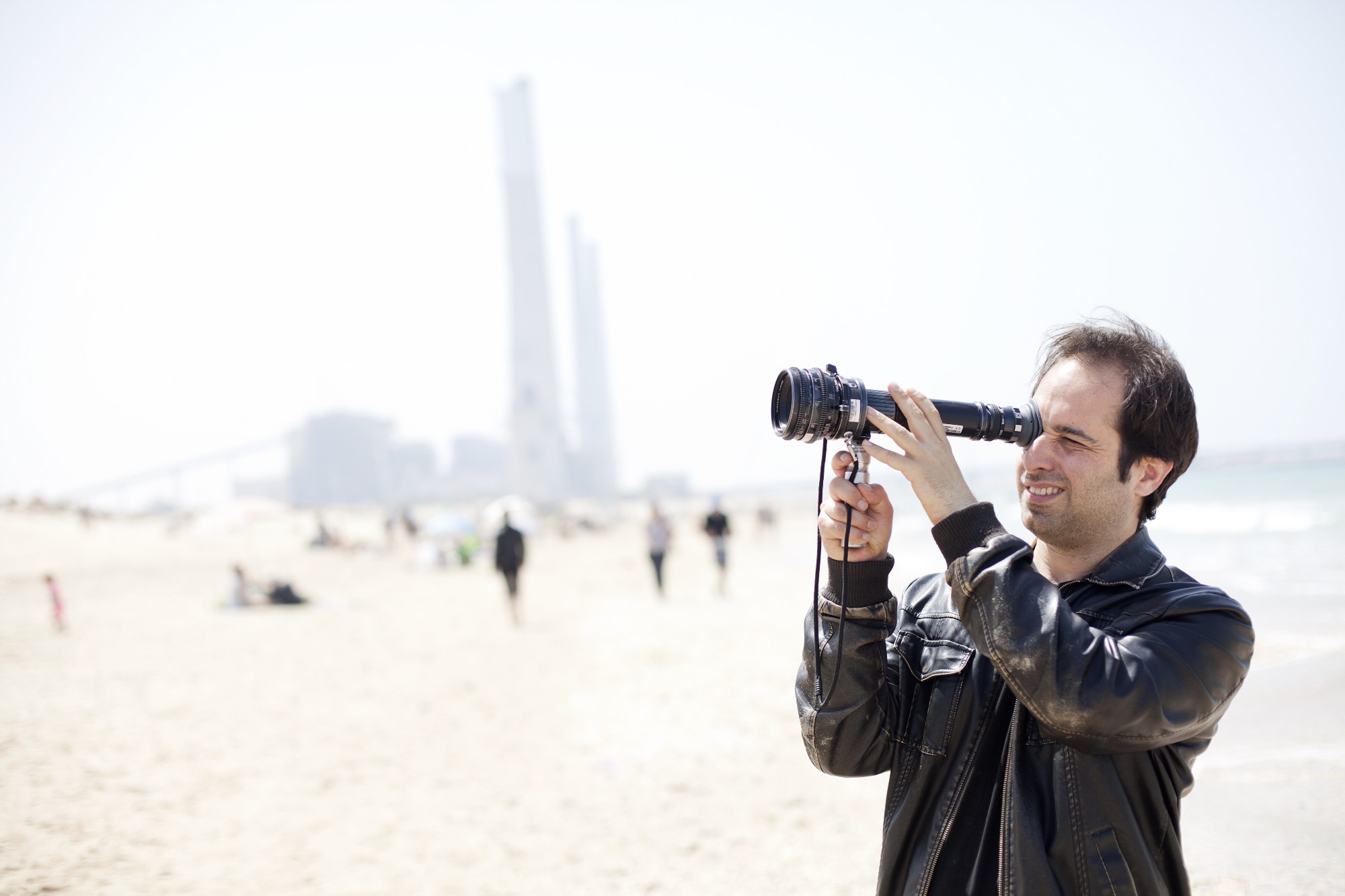