“We can understand her, even if we can’t explain her.“

“Honest and impressive art of storytelling.“

A woman walks out on her husband and two children without a word of explanation. She’s driven by an irresistible force. She wants to be free. Nora (40) roams through a museum in Vienna, has sex with a young man and hitchhikes randomly on to Bratislava. She hides her identity by telling little lies. She changes her look, finds work as a chambermaid and makes friends with a young Slovakian stripper, Etela, and her husband Tamás, a cook. Meanwhile in Berlin, Philip (mid 40s) is trying to manage his family, his job and his affair with Monika. Against his own convictions he has to defend a racist teenager in court, who has beaten an African man into a coma. He struggles with his role as a single parent and cannot really commit himself to Monika as his everyday life has lost meaning since Nora disappeared. The only person Philip really opens up to is the unconscious coma patient. Nora’s desire for freedom is Philip’s chain.

Jan was born in 1970, and studied history of art, philosophy and art of media in Munich, Karlsruhe and Paris. Since 1999 he has been working as an independent video artist, particularly in theatre productions. In 2005 he started post-graduate studies for film directing at the German film school dffb Berlin. His first short The Other Day in Eden was invited to the Cinéfondation at the 2008 Cannes Film Festival. His second short Sparrows was short-listed for the OSCARS as Best Live Action Short in 2010. In 2011 he graduated from the dffb with Reported Missing, a full-length feature film, which premiered at the Berlinale, was shortlisted for the German Film Awards and nominated for the European Film Awards 2012 as European Discovery. His second feature Freedom premiered at the 70. Locarno Festival in competition. 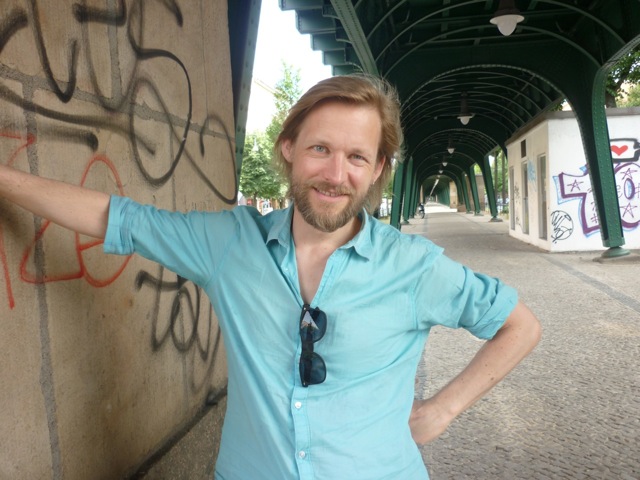