DOLL, THE FATSO & ME

“The movie interwines his characters with a soft and bizarre atmosphere“

“The quirkiest and maybe funniest movie of the year.” 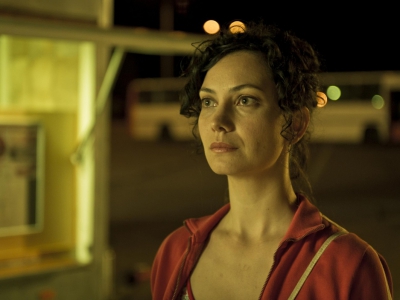 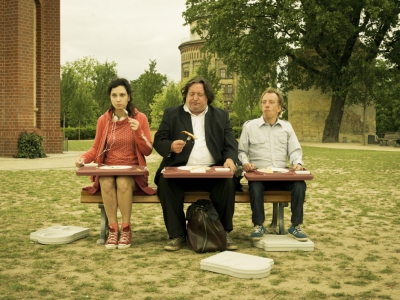 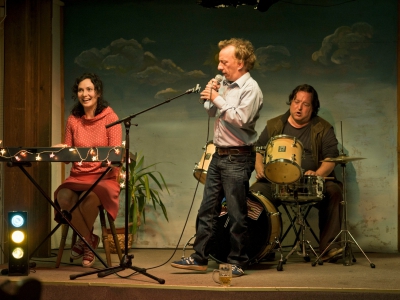 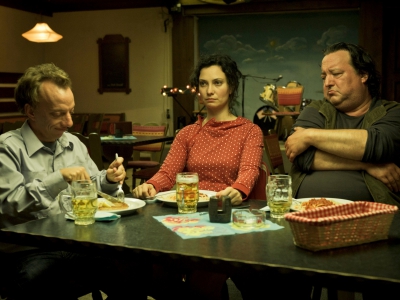 Bomber is a small man. And he has just lost his job as a courier. He decides to rip off his boss and keep the money from his last delivery trip to Paris. Europe is a beautiful blind French girl living in Paris. When she finds out she is pregnant from a one-night stand, she decides to travel to Berlin to find the father. A road movie about friendship and focusing on your own goals.

WATCH IT NOW ON MUBI

Felix was born in Berlin in 1982, and grew up there. No film school, just film-making. Since 2005 he has collected more than 60 national and international awards for his short films, which have been shown all around the world. Most of the awards were audience prizes. Over the course of numerous short films, Felix has worked and developed his talents together with an excellent crew that is still with him today. Doll, the Fatso & Me is his first feature film. 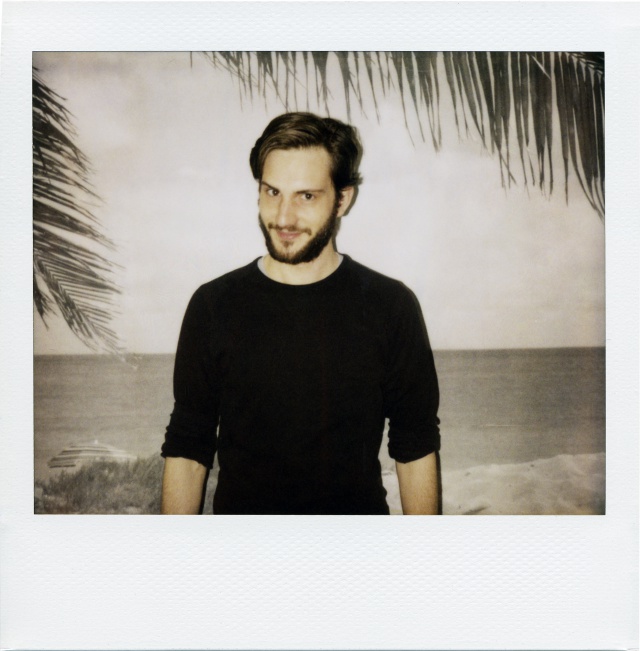