South Africa, 1986. Patience Dumisa, 30, a black township princess, must travel to an affluent Cape Town suburb to look after Annie and Jordan, the remaining children of the mourning Willow family, whose eldest son Ben was recently killed in military service. As a series of disturbing incidents leads Patience to believe someone is on the premises, she ends up trapped in the house’s lavish security system. With the Willows unreachable and the police unhelpful, she realises she is dealing with an altogether different intruder: Ben’s vengeful spirit. When it comes after Jordan and Annie, Patience is faced with another journey: she must enter the supernatural world to fight off Ben and rescue the children.

Elan Gamaker is a scriptwriter, director and story editor. He is also Senior Lecturer in Film at the University of Roehampton, London. He has been a working professional screenwriter and director since 2001, having completed two produced feature-length screenplays and features, episodes for various television drama series, several shorts, and a number of commissioned scripts. His scripts have been selected for several international script programmes and markets, including Miramax Scrawl Screenwriters’ Lab, IFP (New York), Berlinale Co-Production Market (Berlin), IFFR Cinemart (Rotterdam) and Produire au Sud (Nantes). 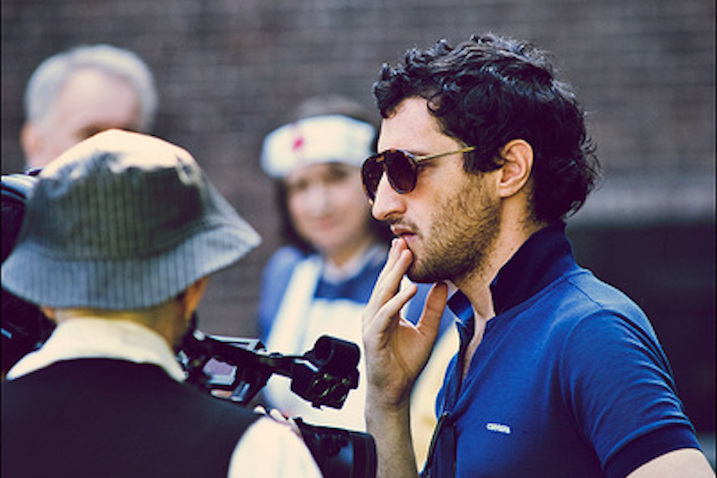