Sonny, Dunk and Boots, three young black men like to ride their motorbikes on the outskirts of Upstate New York. Swimming in the river they cross paths with a young white woman, Janis. Later that same day as a result of a misunderstanding Sonny is shot dead by her white boyfriend, Jim. Dunk, convinced their life is in danger fights Jim and kills him by mistake. Two days, two points of view, in a fractured nation that tries to dominate the margin.

Born 1967 in Iran, Pitts fled the country during the war in 1981 and moved to Britain. In 1991 Pitts graduated from Harrow College-Polytechnic of Central London with a BA (Hons) Degree in Film and Photography. His first short, In Exile (1991), was presented the same year at the BFI London. In the 90’s, Pitts moved to Paris and worked on films by Leos Carax, Jacques Doillon and Jean-Luc Godard. His feature films It’s Winter (2006), The Hunter (2010) and Soy Nero (2016) all premiered in competition at the Berlinale and went on to win multiple awards worldwide. 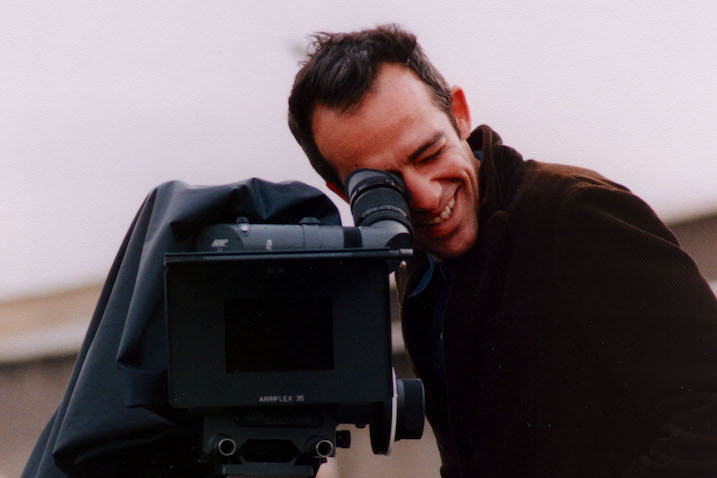