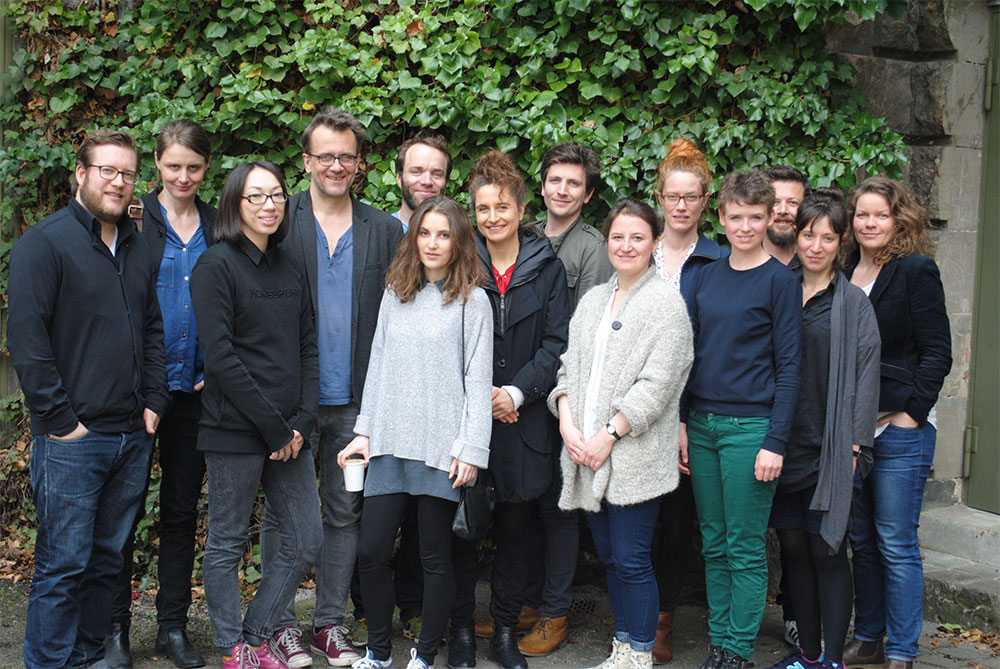 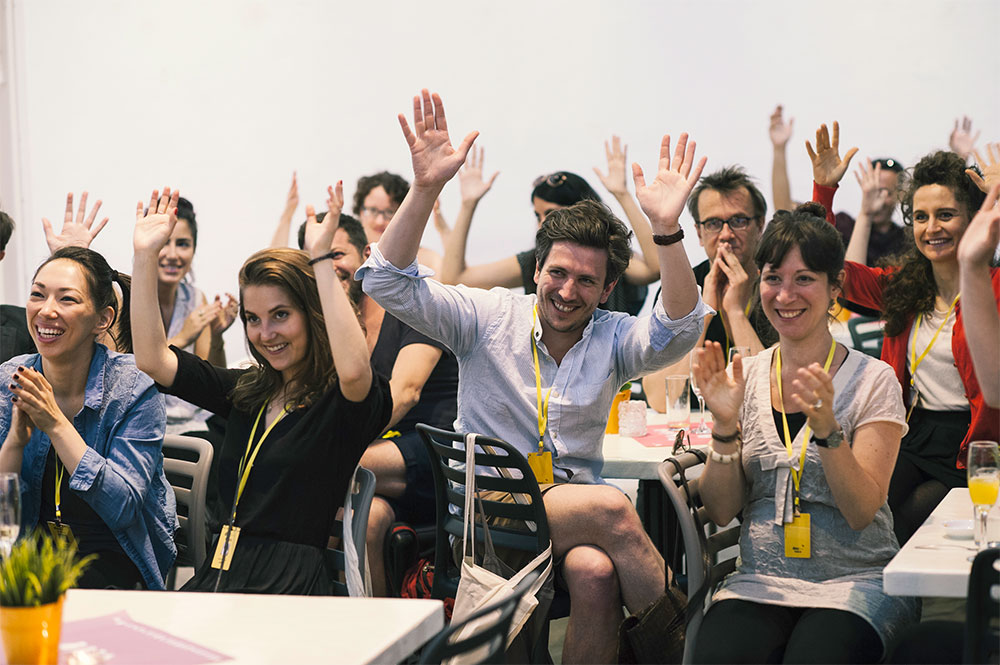 OUT OF PLACE is an innovative film incubator that inspires and catalyzes social change, tolerance and inclusion through the power of documentary film.

20 filmmakers from Israel and Germany developed and produced 10 short documentary films (7 to 10 minutes each) in 2016. OUT OF PLACE provided them with a comprehensive support system. The filmmakers worked closely with mentors, activists and grassroots communities and each film was awarded a production grant of €10.000.

OUT OF PLACE was initiated by the Gesher Multicultural Film Fund and is a co-production of One Two Films, GREENproductions and ANU-Making Change. It is mainly funded by the European Union and created with the support of Medienboard Berlin-Brandenburg, Stiftung “Erinnerung, Verantwortung und Zukunft” and Stiftung Deutsch-Israelisches Zukunftsforum (DIZF).

A MANIFESTO FOR THE UN-COMMUNAL (Director: Syllas Tzoumerkas / Editor: Kathrin Dietzel):  A manifesto for the outlandishly living.

SOMETHING IN YOU, SOMETHING IN ME (Directors: Agniia Galdanova, Dasha Sherman): An ex-drug dealer from Africa in the center of Berlin.

HILTON (Directors: Or Sinai, Yael Yakirevich): An insight into the catacombs of the luxurious HILTON.

IN THE WAKE OF THE YELLOW WIND (Directors: Tamar Kay, Orit Fouks): Dreams of Israeli and Palestinian children, inspired by David Grossman.